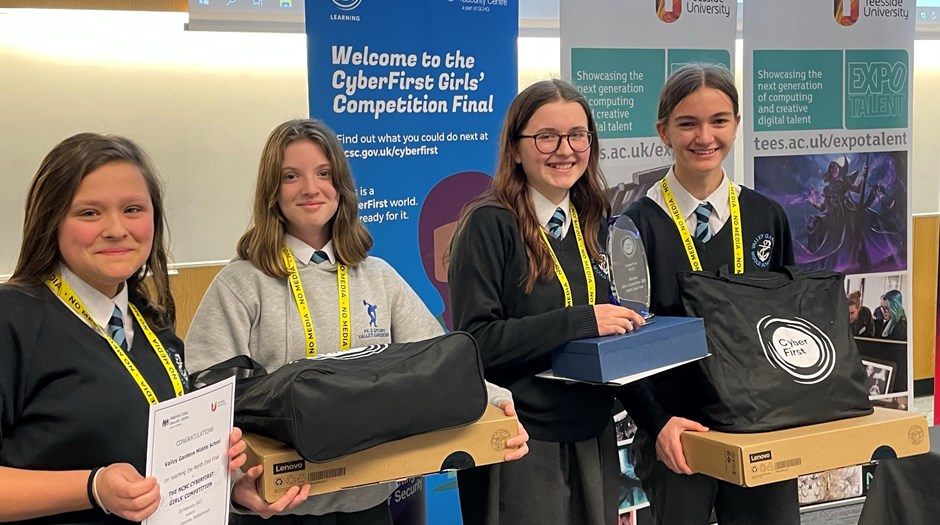 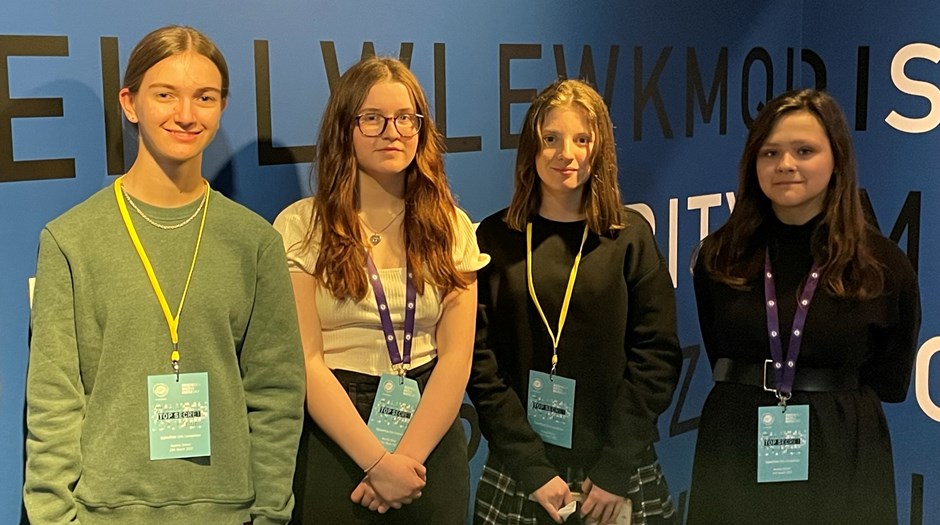 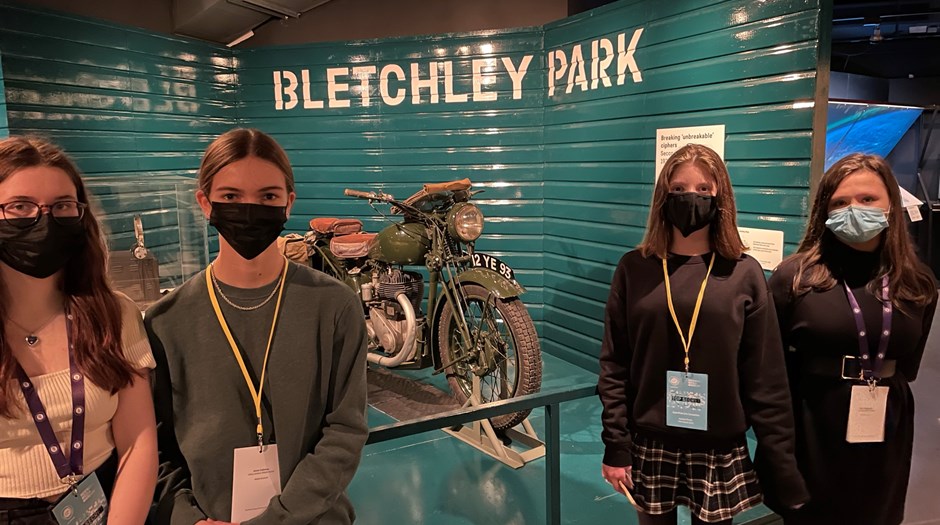 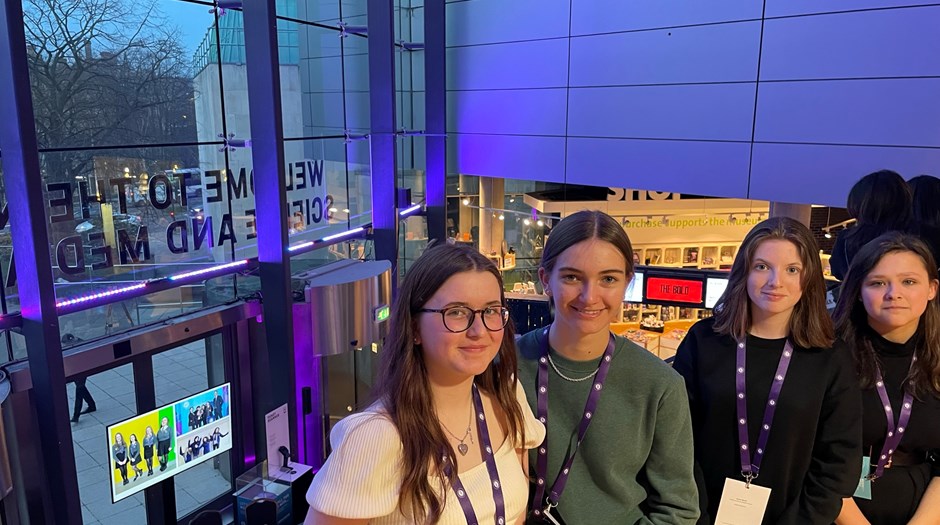 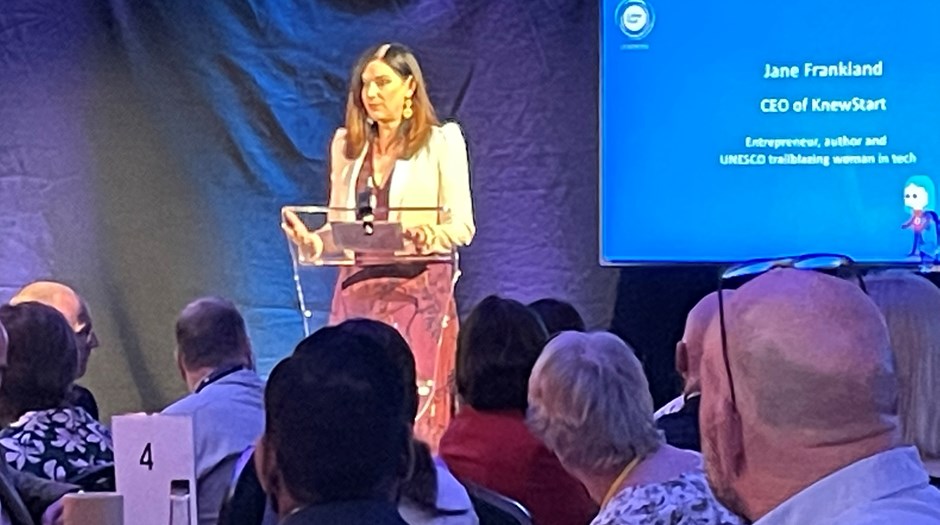 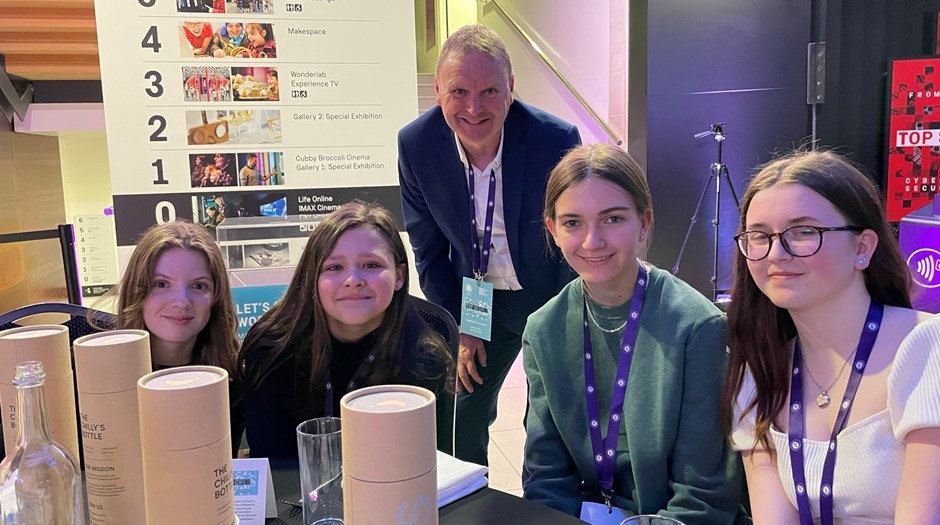 Having qualified through the online round from over ten thousand girls from across the UK, the girls were among ten schools who attended the regional final at Teesside University. The university were fantastic hosts for this prestigious event.

The girls competed in a morning and afternoon session, tackling logic, cryptography, networking and programming problems. The problems were graded attracting different point values, the object being to accumulate the highest number of points. The results were delivered in reverse order in a fabulous new lecture theatre at the university. The tension built as the results were announced.

The girls were stunned when it became apparent that they had emerged victorious. A tremendous achievement when completing again such a talented group of girls from schools across the NE. Behind CyberFirst are GCHQ and NCA with the objective of encouraging more girls to pursue qualifications and careers in Computer Science, and in particular in Cyber Security. If the standard of the girls in this competition is anything to go by, the future is looking bright for the tech sector.

As a result of this achievement the winning teams from across the United Kingdom were invited to the inaugural CyberFirst Awards Dinner at The National Museum for Science and Media in Bradford. They enjoyed a private viewing of the Code Breakers Exhibition, mocktails, a three course dinner and inspirational talks from people from different areas of cyber security. Poppy, Jessie, Beth and Anna should be very proud of their achievement which will hopefully inspire more girls to get involved in cyber opportunities in the future.

CogX - Getting up to speed on new technology

Are you ready for "The Metaverse"