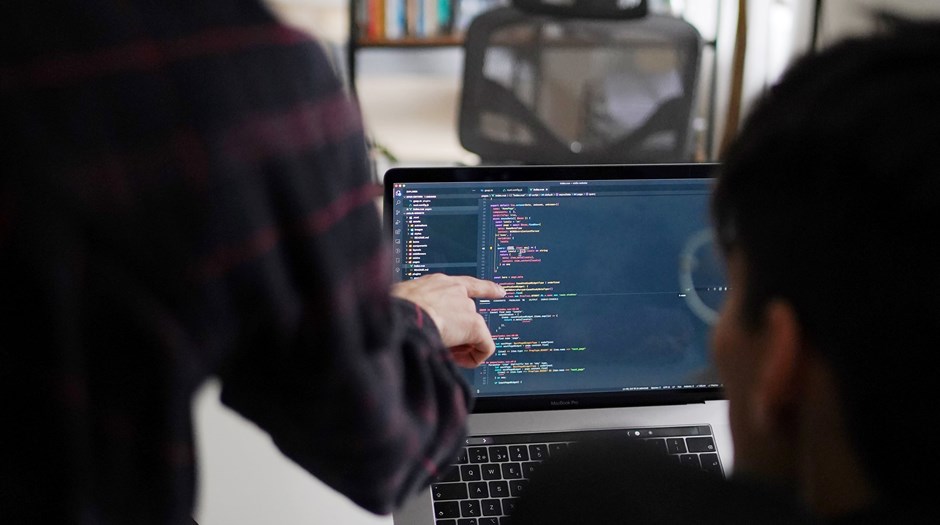 In their second blog, based on the white paper, Practical Programming in Computing Education, the NCCE Academic Board members explain why practical programming is intrinsic to computer science, not just an optional add-on.

The importance of programming is explicit in one of the four Aims of the National Curriculum for computing:

All pupils can analyse problems in computational terms, and have repeated practical experience of writing computer programs in order to solve such problems.

But why? Why has programming been made such a key aspect of the National Curriculum for computing?  Because programming is not just a means to an end: it is a fundamental part of the subject itself, just as music performance is fundamental to music, and writing is as fundamental to English as reading. A computing education without programming would be a dry eviscerated husk, shorn not just of motivation and enjoyment, but of intrinsic content.

The whole purpose of computer science is to help us build things. As Fred Brooks put it: “the natural scientist builds in order to study; but the engineer studies in order to build”. He goes on: "I submit that by any reasonable criterion the discipline we call “computer science” is in fact not a science but a synthetic, an engineering, discipline. We are concerned with making things, be they computers, algorithms, or software systems." In reality, computer science is both science and engineering (and much more too). However, studying in order to build is a fundamental part.

So building things (programming) is not an optional add-on to the subject: it is a key raison d’etre of the subject itself.  Moreover, the key skills that are developed while learning to program are of value across the board: for a software engineer; for direct use in other subject areas; for those pushing the boundaries of what computing can do for us; and for all of us who want to understand the computing now pervasive in our world.  The Curriculum states "All pupils can analyse problems in computational terms."  But this is not pupils only, and it's not just about little programming problems -- it is any member of the population, when we  are struggling to understand the social and ethical issues involved in some new domain where computing is being applied.  The understanding and skills developed while we learn to program are used in such analyses.

Computer science can be considered as ‘the silent C’ in CSTEM, and it is through programming that the linkages with science, technology, engineering and mathematics are most strongly manifested.  There's more on this in our full white paper, but in summary:

It’s not just STEM subjects though! Programming links to, and can be a useful skill, in the arts and humanities too (in fact all other subjects). For example:

Read the full paper, and comment on it on this CAS Discourse thread.