How Technology Saved Our Christmas Nativity!

Like most primary teachers, in December 2020 I was faced with the challenge of creating a Covid-safe Nativity production for my Year 2 pupils and their parents at my school, Russell Scott Primary. We toyed with the idea of live-streaming the performance via the school’s Facebook page, and even contemplated cancelling the Nativity altogether!

Deciding that Covid had denied the children so much already, we wanted to keep the magic of festive season alive by creating a ‘virtual’ Year 2 Nativity!

The task of producing a pre-recorded video that pupils and their families could enjoy at home meant only one thing; app smashing! To create the 25 minute festive treat, I used a variety of iPad apps.

I used Clips app to add fun and engaging music, text and graphics. Clips is exclusive to Apple devices and can be used by movie-makers of all ages! 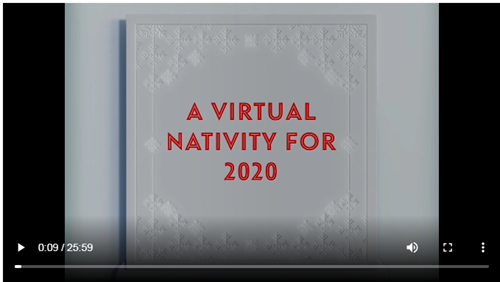 The use of green-screen technology added a touch of magic (and humour) to the production! In true Russell Scott Nativity style, we took the opportunity to throw in some jokes. Our very own Boris Johnson threatened to cancel the Nativity at the start of the show… 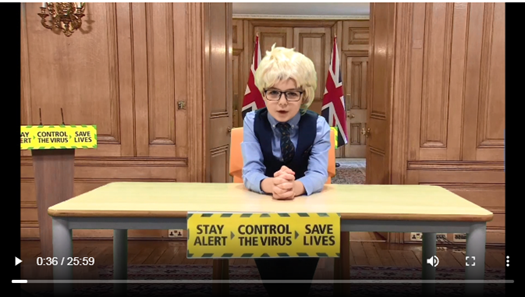 Using the green screen also enabled us to add backdrops to the various scenes, adding a festive authenticity to the video. 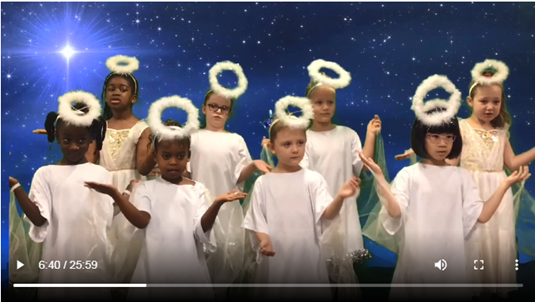 After performing in front of a green screen in the classroom for what seemed like weeks, pupils were amazed to see how the technology brought their Nativity to life. I used the Green Screen by Do-Ink app, but there are a number of similar and free apps available.

During my time in Year 2 at Russell Scott Primary, I have enjoyed creating ‘classroom CCTV’ videos to hook pupils into books or topics. I couldn’t resist creating some festive CCTV with the pupils to add some humour and a bit of Christmas magic to their production! Here are Mary and Joseph, sanitising their hands on arrival at school, after their tiring journey! 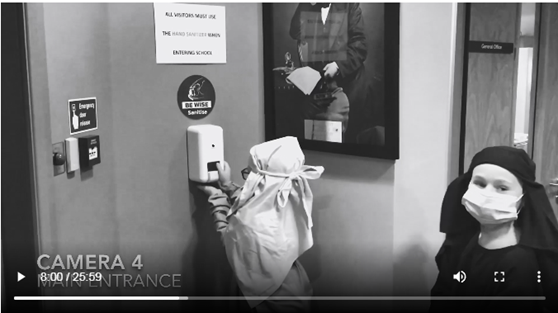 To create the CCTV, and to link all the Nativity clips together, I used iMovie app. One of Apple’s key movie-making apps, iMovie is a must in the classroom. It can be used to create pacey and engaging movie trailers, or longer movie projects.

Users can add images and videos from photos, or use the camera within the app.

I also added titles as shown in the CCTV images and image above. iMovie allows the user to zoom in and out, pan across images, copy, delete and reorder clips as well as adding filters. A great deal of editing time was spent trimming clips and adding transitions to keep the pupils’ dances in time with the music soundtrack!

As mentioned above, I found muting the recorded videos and adding the music soundtrack over the top gave the audio more quality. iMovie allows users to add music from their iTunes account, as well as offering a large selection of theme music and sound effects.

Once completed, the final video was exported from iMovie and saved to Foldr (our school cloud storage system). It was then published on the class blog for pupils and their families to enjoy at home. We even managed to bring a tear to the eyes of many parents, by celebrating our virtual audience at the end of the performance! 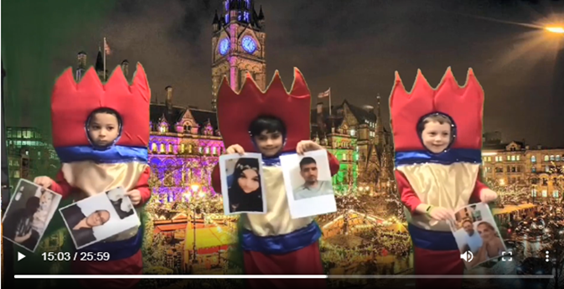